Retrieving Wonder: On Being a Tourist in Town

I have wearied my friends with my complaints about my current environment, and for that I apologize.   Those unacquainted with my reasons for relocating to such an uncongenial place need not read about them here.  They may not even be relevant any longer, as I have been at my current address for several years.  What has not changed is the benighted sociopolitical climate or the violence of the weather in North Texas.   The most recent series of storms, the same one that is causing horrendous floods in the Brazos River basin, threatened to keep us indoors for much of our guests’ sojourn last week.  Not for the first time, I rejoiced in the inaccuracy of the forecast.  We were spared daily deluges, so my usual co-conspirator and I were able to acquit ourselves decently as hosts.

Showing Dallas’ attractions to our visitors reminded me of the cultural advantages that the city has to offer.  Within a period of ten days, I attended a concert by Itzhak Perlman and Emanuel Ax in the Winspear Opera House and viewed new exhibits in two museums in the Arts District.  On display at the Crow Collection of Asian Art were wooden Tibetan book covers, centuries old, carved, lacquered and gilded. 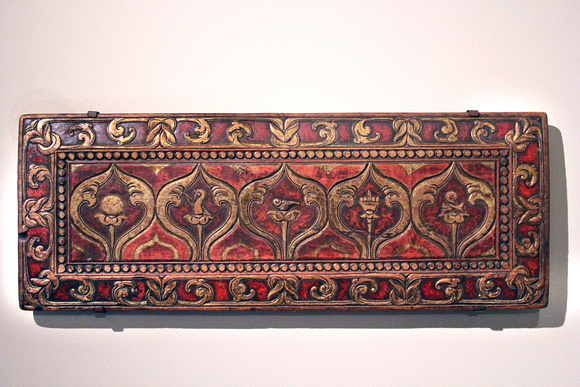 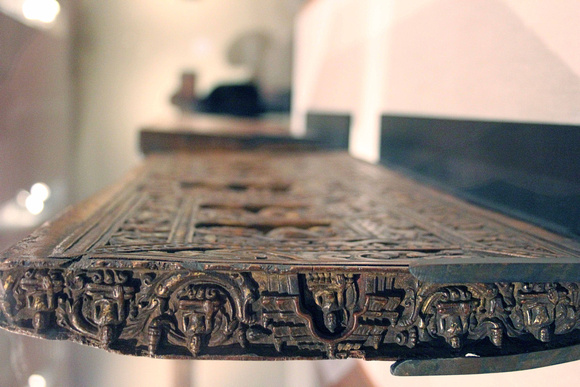 This is part of the permanent jade collection, with a side view of the fountain near The Crow’s entrance. 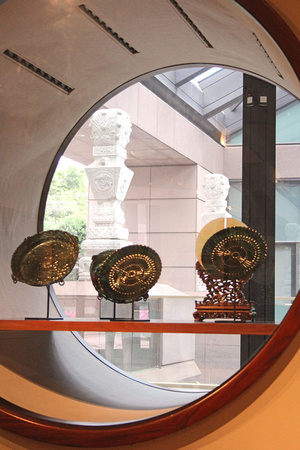 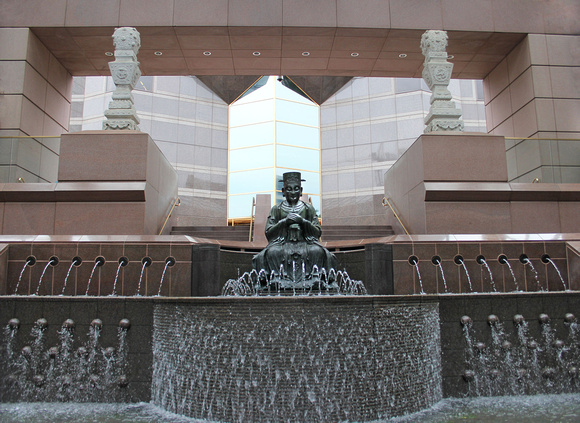 At The Dallas Museum of Art was the Irving Penn retrospective, Beyond Beauty.   Many of the images were memorable, including "The Tarot Reader", shot in 1949. 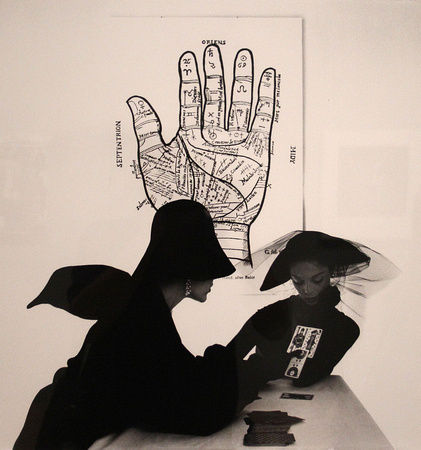 In an isolated corner in front of the DMA’s conservation department stands The Wittgenstein Vitrine.  Once, it graced the parlor of a Viennese industrialist, the father of one of my favorite philosophers.  First shown in 1908, the vitrine is an extravagant example of the Viennese Workshop (Weiner Werkstatte) style.  It had fallen into disrepair before the DMA acquired it and restored its former luster as well as a missing pane of curved glass.  A guard informed us that the vitrine was going to be moved.  It merits a more prominent placement, which I hope that it receives. 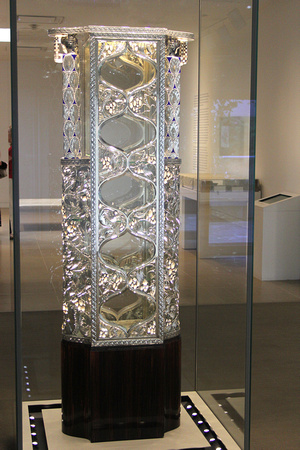 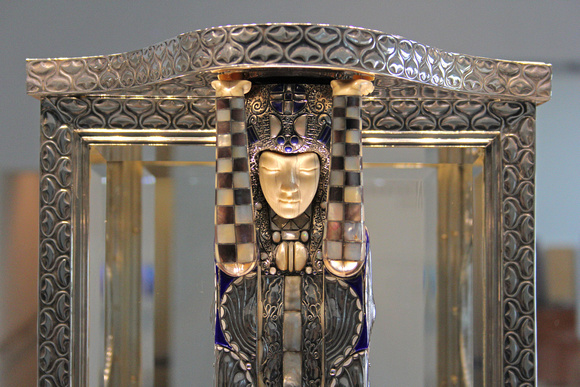 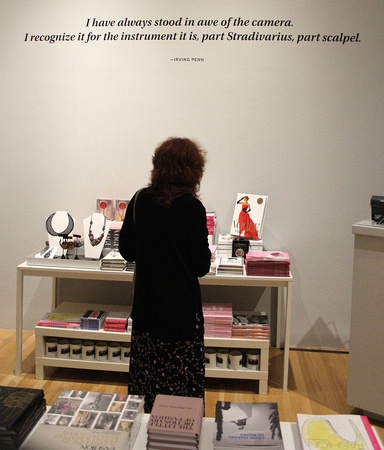 I have always stood in awe of the camera.

I recognize it for the instrument it is, part Stradivarius, part scalpel.