After forty years, I am back in the Nightmare Chair.  My first time was in Long Island Jewish Hospital in August, 1977, when my two-year-old daughter K. was diagnosed with leukemia.  After an initial bout of chemotherapy, her disease went into remission.  The treatment continued for three years, and K. became one of the success stories in the pediatric unit's annals. 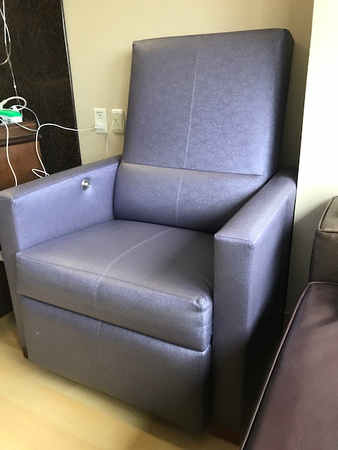 Four decades passed.  During that time, I could almost forget about my helpless vigils in the Children's Ward.  I was going to write about that period in detail, but I balked at evoking the experience as it retreated into the past.  K. attended school, was graduated from college, married, and gave birth to her own daughter, my only grandchild, now nine.  K. moved from New York to Florida, to Arizona and Texas.  Then, four weeks ago, she sought medical attention for a persistent sinus infection.  Only it was not a sinus infection.  It was leukemia, presumably a relapse of the juvenile form or one much like it.

That is how I came to be sitting at my daughter's bedside once more, this time on the eleventh floor of a hospital in Dallas.  When they learned of her history, K.'s doctors were incredulous, almost affronted.  When people who have recovered from childhood leukemia suffer a relapse, it is most likely to be in in adolescence, or young adulthood.  No member of K.'s team of veteran oncologists was familiar with a case like hers.  The facile association is with the forty years that the Children of Israel wandered in the wilderness.  And the beginning of K.'s third week in the hospital coincided with the Shabbat when the Torah portion Shemot, or Exodus, is read. 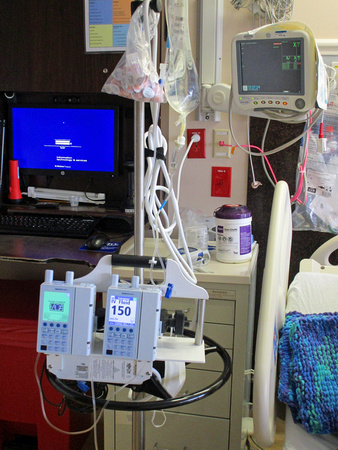 K. is stronger than she was when she was admitted to the hospital.   She was discharged a few days ago, well enough to leave but slated to return soon for more chemotherapy.  The wilderness stretching before us is not an uncharted one, but the crossing will not be swift. 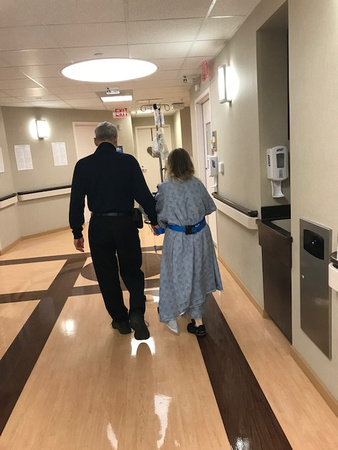 Some of the photographs are mine, and the credit for the good ones goes to H.J. Levy.