Current Events: My Cruise on the Lower Danube River

I made my first trip to Europe with Miri, when she and I were still in our teens.  We worked and wheedled to get the funds and, even more crucially, the freedom to wander through Western Europe for an entire Summer.   It was not until fifty years later that Miri and I could travel together again on the Continent. By then, she was a veteran of several river cruises.  I was willing to try one, especially if it were a bargain.  The itinerary that appealed most to my mate, HL, as well as to me, was for a cruise on the Lower Danube leaving late in September 2016. 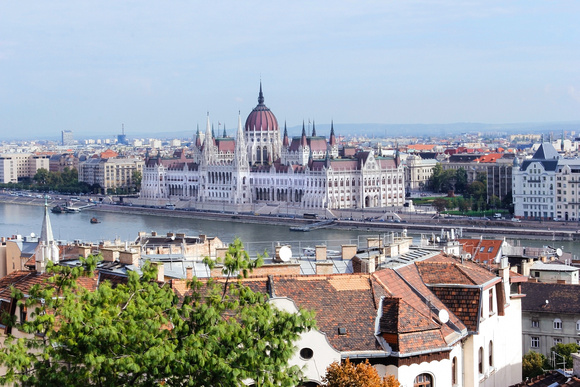 The Danube River in Budapest, with the Parliament of Hungary

The Danube River in Budapest, flowing past the Hungarian Parliament

Some of our friends were appalled when HL and I told them where we planned to tour.  There had been no need for them to remind us that the Jews of Eastern Europe had been all but annihilated.  Those who escaped the Nazis were persecuted by the Communist regimes that succeeded them.  At best, they were merely forbidden to practice Judaism, owing to the Soviet ban on all religion.  Yet I felt drawn to that part of the world where my ancestors had originated.  I was not just a tourist, but living proof that the Jewish people persisted and prospered.  That felt like a triumph to me. 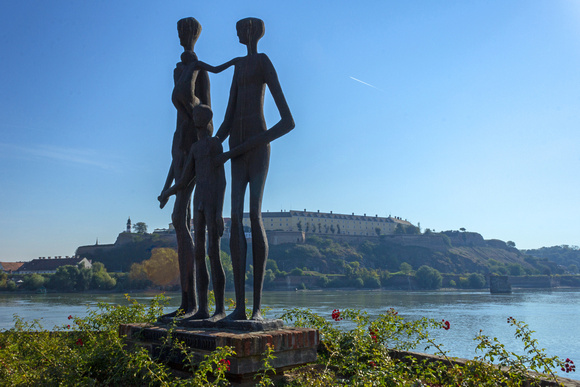